I would be using Gitflow branching model as starting point. This is a common strategy used by enterprises but should be reviewed in future to find a flexible and collaborative way of sharing code in a consistent manner depending on the team’s size and requirements.

This workflow mainly uses two branches (“master” & “develop”) to record the history of the project.

When the source code in the develop branch reaches a stable point and is ready to be released, all of the changes should be merged back into master and tagged with a release number

Apart from the main branches master & develop, the following branches can be used to aid parallel development between team members based on the requirements.

This branch is used to develop any new features for the upcoming or a distant future release. The essence of the feature branch is that it exists as long as the feature is in development but will eventually be merged back into develop branch. 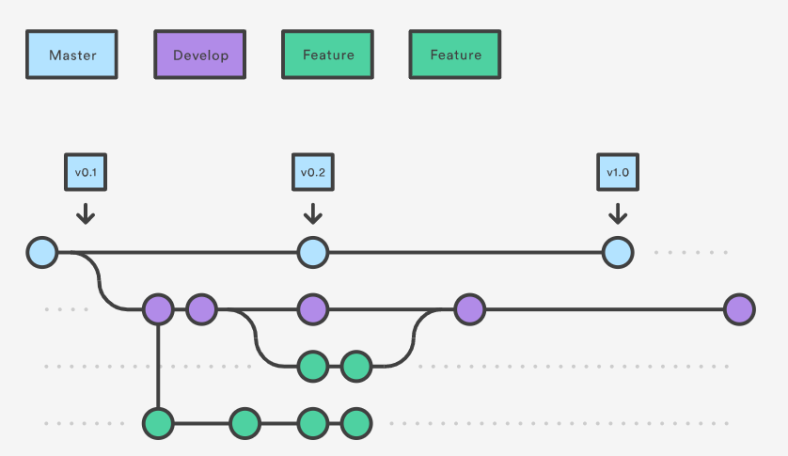 This branch is used to support preparation of a new production release. 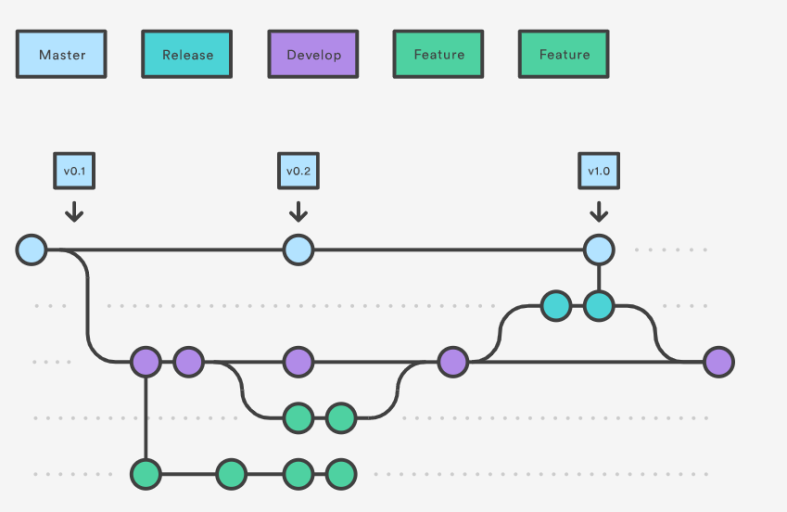 This branch is used to patch production releases. Hotfix branches are a lot like release and feature branches except they’re based on master instead of develop. 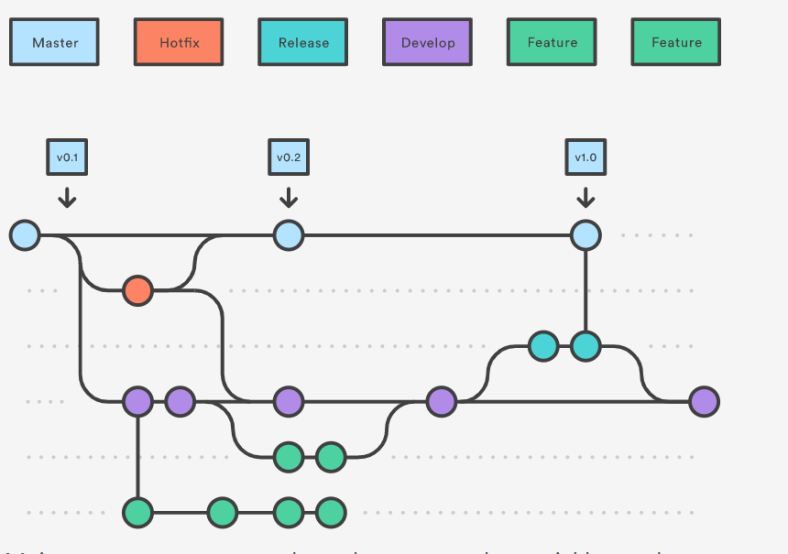